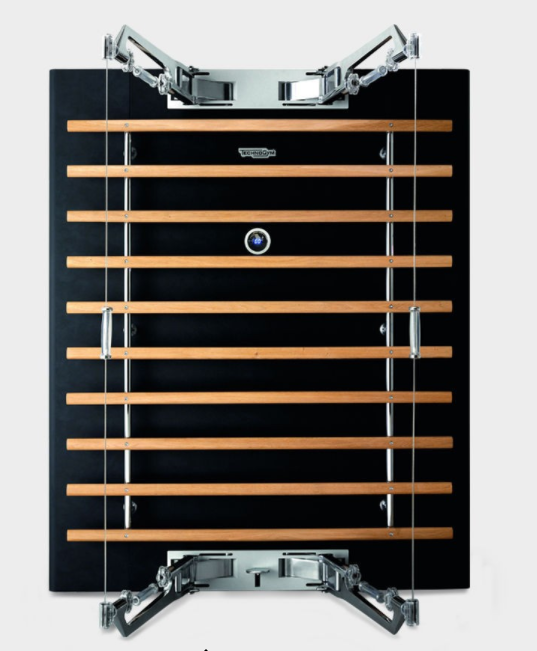 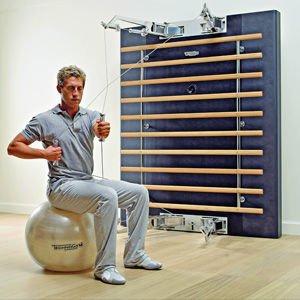 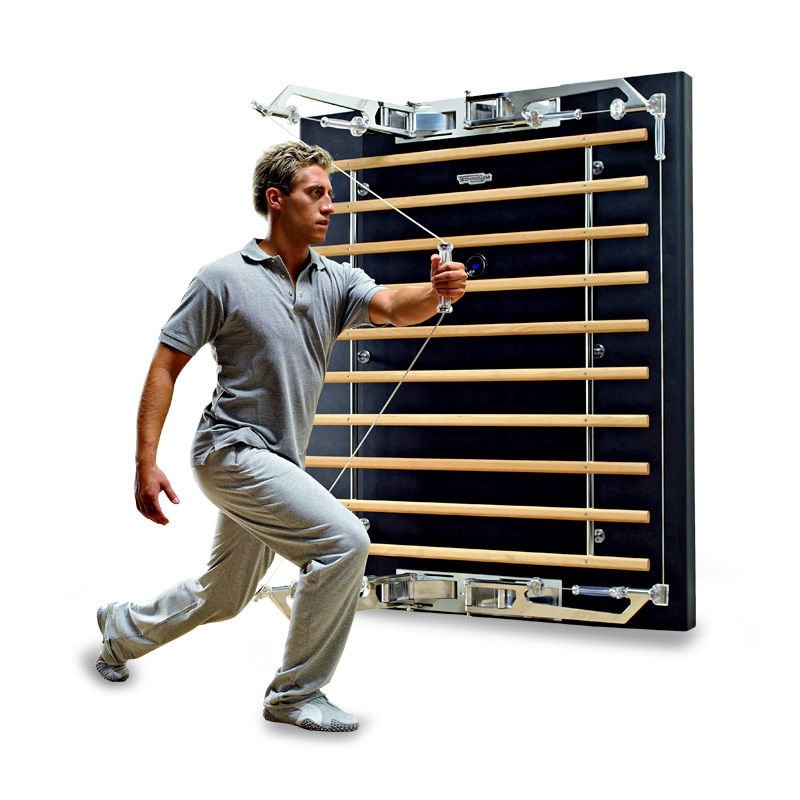 Kinesis Personal is the ultimate piece of designer gym furniture for the home and wellness spaces. It allows you to rediscover and improve strength, coordination, flexibility, posture control and breathing control.

A CONTINUOUS CABLE LOOP SYSTEM
this technology enables a reduction in interference that the cable may have with the body, especially during “push” movements. They adapt automatically to hand position and body type.

DOUBLE WEIGHT STACKS
Each cable manages one single weight stack, each one thus remaining independent from the other. This solution allows greater freedom in defining the exercises and selecting the most suitable load.

INCREMENTAL RESISTANCE
Resistance varies gradually, according to the increase in movement range. Consequently, the actual load is different to the selected load. This feature can be used to vary the resistance during exercising, without changing the set load this type of resistance is comparable to elastic resistance.